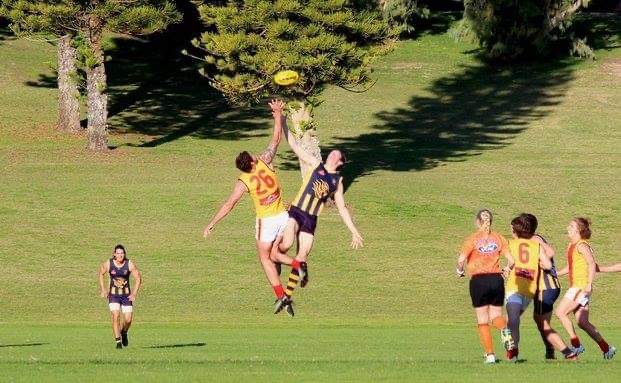 With the spotlight focused on women in sport more than ever before, it is important for healthcare professionals to reflect on what research of the female athlete has to offer. For myself, as someone who had umpired mens football for many years and trained amongst many aspiring, now, AFL Umpires, I can say that during my time I thought they would always do better than me simply because they were male. They were stronger than me. They were faster than me. They could bounce the ball higher than me.

Well, I am questioning that now.

I have been inspired by a talk delivered by Dr. Sophia Nimphius at the Female Athlete Seminar held in late February. She delves into how research fails to consider all athletes as a whole and therefore makes generalizations, especially in regard to female performance.

The studies that Sophia has contributed toward indicate that exposure to the sport, development of skill-set and sport-specific training are more likely the drivers for optimum performance, rather than the assumption that females are biomechanically inferior.

The initial studies investigated the neuromuscular function between males and females. Using 16 males and 16 females, strength-matched according to the amount force produced during a squat hold, there was no significant difference in the amount of muscle activity between genders. And also, the range of variability across either gender is large and these ranges, the males and the females, overlap significantly.

In comparison, consider dancers. They are required to leap, twist, turn for hours and their training has required years of dedication to technique, for both males AND females. The ACL injury is not a common injury for dancers, but they do land with the same biomechanics which seemingly cause the ACL injuries in AFLW.

It is easy to generalise that biological differences or poor landing mechanics cause increased injury rates in the female athlete, when there is little to no research for females. Maybe the real reason is differences in sporting exposure, training structure and support. Maybe we need to stop perceiving women as inherently less able, when society and culture could be driving disbelief in female succession by not providing the necessary resources or support. 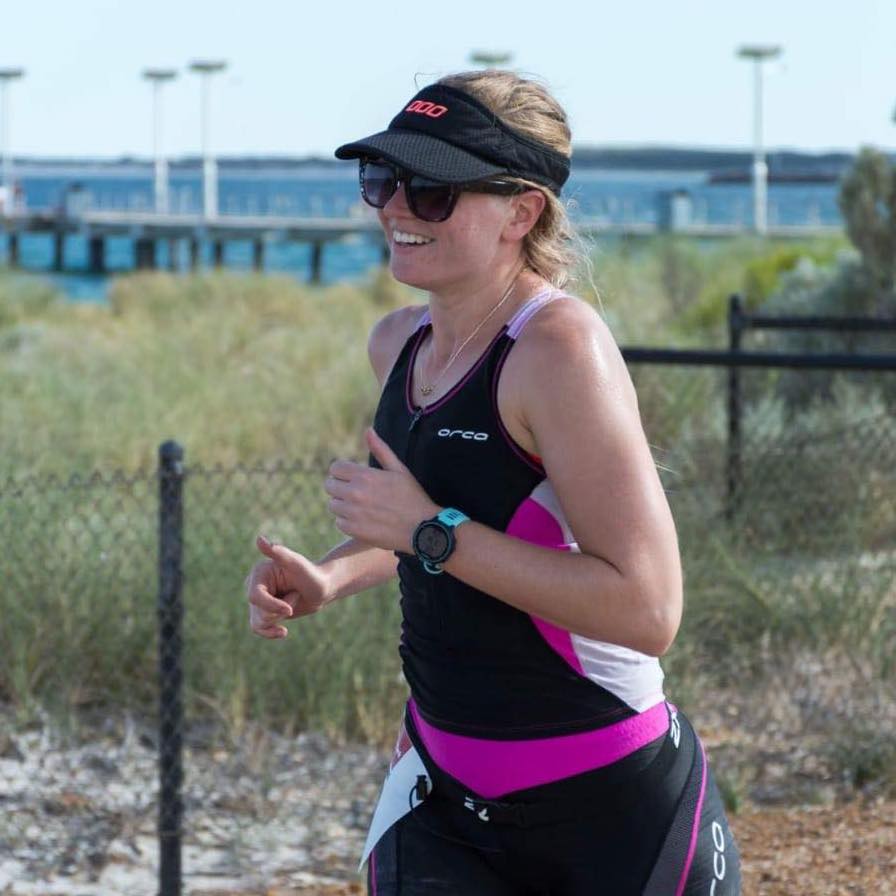 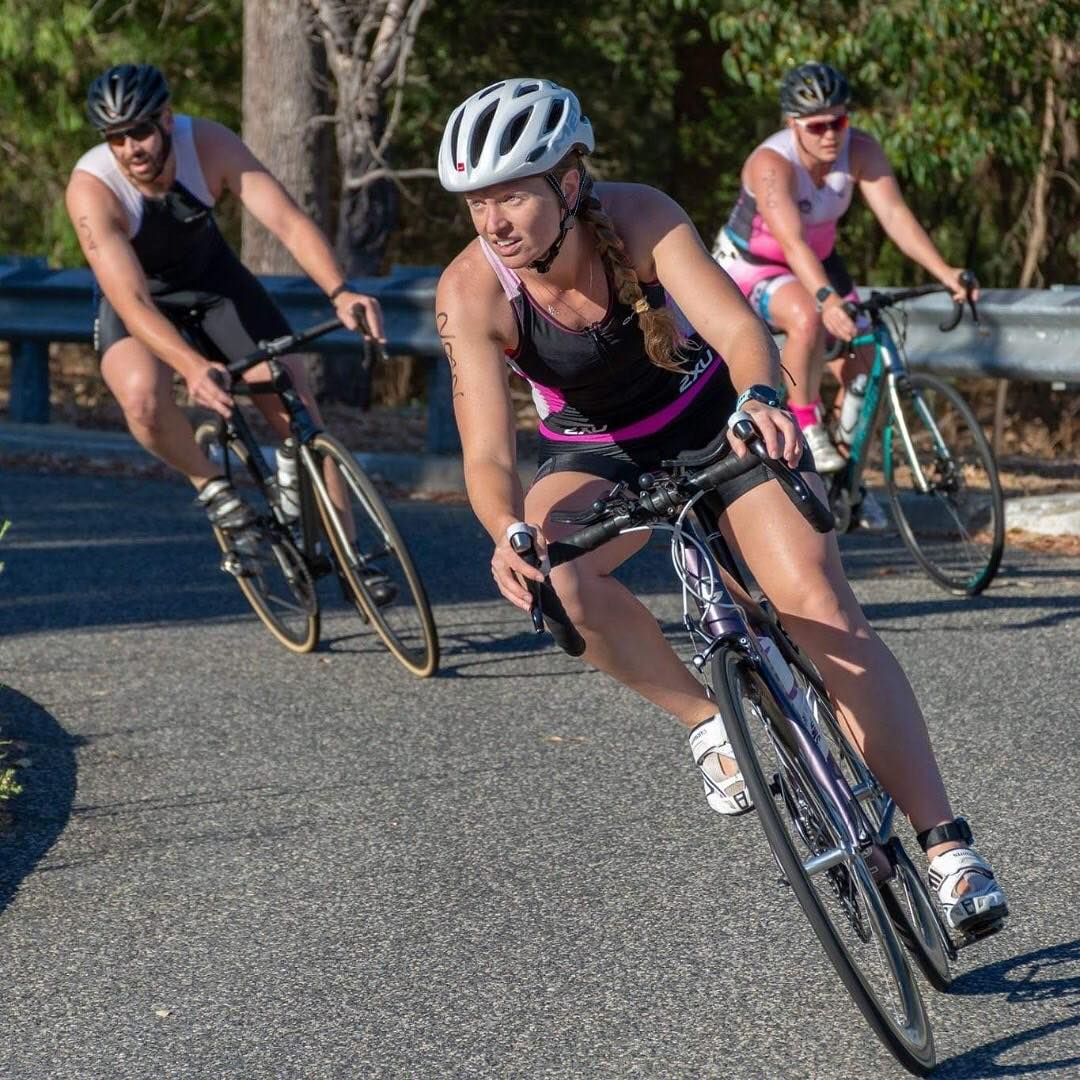 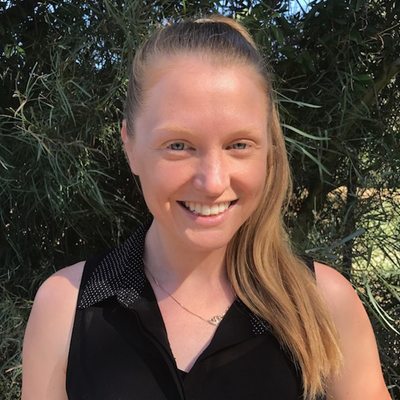 Amy has integrated her clinical skills and Pilates knowledge into treating and managing her client’s injuries. She enjoys getting people active and on the right path to achieving their fitness and functional goals.

In her spare time, Amy is training for her next triathlon or running around the field umpiring amateur football. 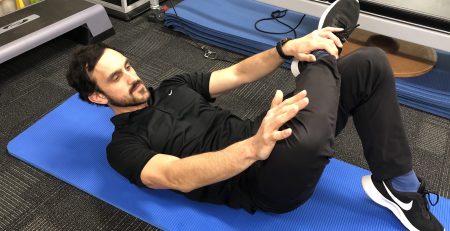 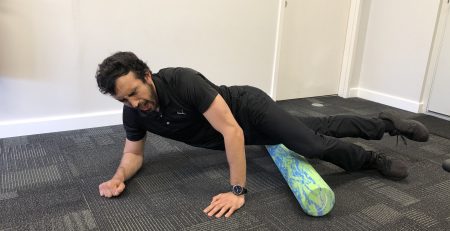 Thanks to everyone for sending through your Ask a Physio questions!... read more 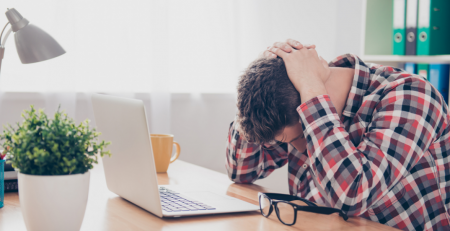 We’ve all experienced headaches before, and we all know that there’s... read more 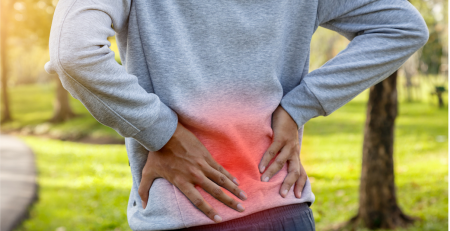 10 FACTS you NEED to know about lower back pain!

LOWER BACK PAIN is the leading cause of DISABILITY worldwide. Unfortunately,... read more 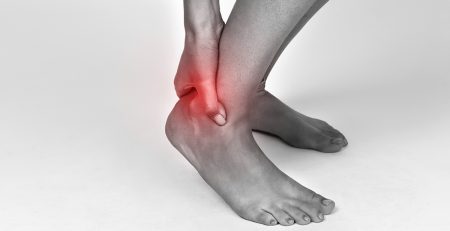 You’ve been active for your whole life, you’ve just taken a... read more 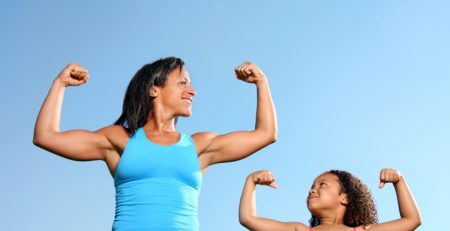 Bone Health – and our kids

Let’s talk about bone health in our young athletes. As we approach... read more 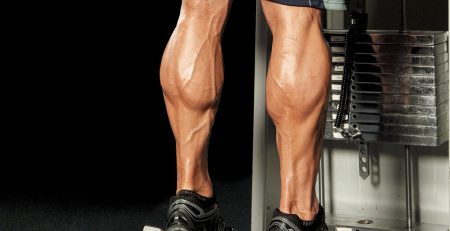 A calf strain is an injury to the muscles of the... read more 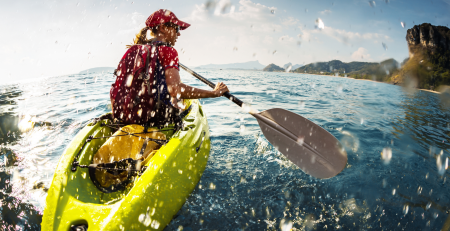 Are you getting pain while kayaking?

Whether you have just survived the Avon Descent, are getting ready... read more 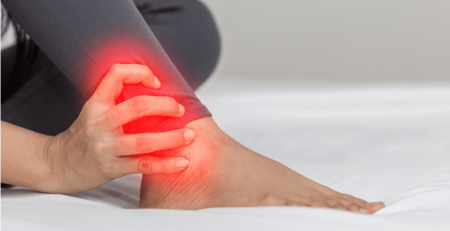 Winter is coming, where the combination of wet weather and contact... read more 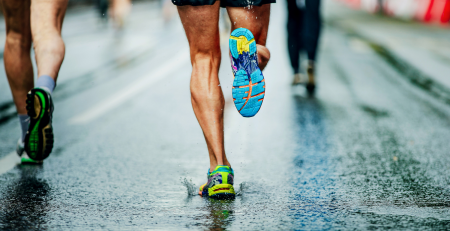 The myth of the forefoot strike

For those that have been running for a long time, we... read more